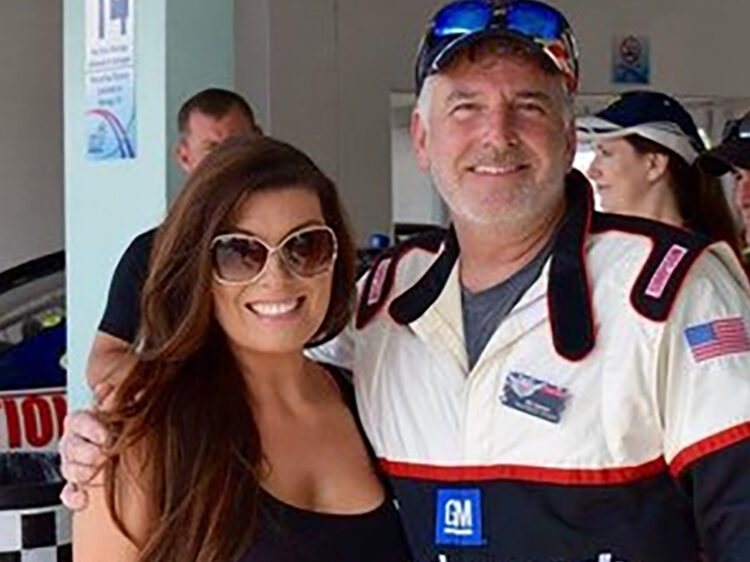 Founder and President, Ed James entered the United States Marine Corps at the age of 17. While in the Marines, he logged more than 700 hours in CH-53 Delta helicopters as an Aviation Life Support Technician and Crew Chief. Upon his departure from the Marine Corps, Ed determined that his success in life would come from hard work, honesty, and the ability to help others. It was then that he decided to become a man for others and give back to those who served our country as he once did.

In 2009, Ed founded Nicodemus, Inc., to provide support for veterans and first responders. In the ensuing decade since its foundation, Nicodemus has successfully partnered with many national charities including the United Way, Shriner’s Hospital for Children, Florida Sheriff’s Youth Ranch, Wounded Warrior Project, Susan G. Komen for the Cure, The Veteran’s Trust, and most recently, the Association of the U.S. Army.

Nicodemus’ long-term goal is to expand philanthropic efforts nationwide and to collaborate with other like-minded organizations to inspire others to make a difference in the lives of our military veterans.

At Nicodemus, Inc., our mission is to provide unique, positive experiences and practical intervention programs to improve the lives of veterans and military families who are struggling with issues such as depression, unemployment, homelessness, readjustment to civilian life, and social isolation following their military service.

Nicodemus is committed to leveraging existing resources to solve the challenges faced by veterans and their families. Through collaboration, Nicodemus will help you to fulfill your organization’s mission while helping Nicodemus to achieve their own while using available resources in the most effective manner possible. Please help us to make a positive difference in veterans’ lives. We have existing relationships with the Veterans Trust, the Association of the U.S. Army, New Horizons Family Therapy Center for Veterans, and we are expanding our collaboration with the following organizations: